The Mendacium – The Mendacium, captained by the “provost” is a 300 million dollar, “237-foot luxury yacht” equipped with a “spa, pool, cinema, personal submarine, and helicopter pad” (Brown, 37). Manned by a staff of two dozen, The Mendacium includes “a small-unit of military-trained soldiers, two missle-detection systems, and an arsenal of the latest weapons available (Brown, 37).  Also, according to Legal Dictionary, the word mendacium is a Latin term meaning “falsehood” or “lie.”  The Latin meaning adds to the mysterious and criminal aura of The Mendacium.

Yacht – A yacht is typically a boat or small ship that is recognized as unique for being particularly luxurious.

The Consortium – A group of individuals or organizations that collaborate to achieve a common goal.  In Dan Brown’s Inferno, the Consortium is a powerful organization that works for the “provost” and provides services to the clients of the “provost”. The word is also frequently used in academic circles.

Provost – Provost has a number of meanings, most associated with a high-ranking official or figure of authority.  In Inferno, the “provost” provides services to clients of the Consortium.  His client, we will subsequently learn, is Bertrand Zobrist.

Vayentha – “Vayentha is the name of the spiked hair young woman in a context that recalls Buddhism may give a clue to her name. Another possibility is from the avatar world of Subeta where someone named Vayentha identifies herself as a Time Lord, the inhabitants of a science fiction series on British television” (anonymous). The young woman will bring to mind for many The Girl with Dragon Tattoo, a character in one of the books and films from the bestselling trilogy by Stieg Larsson. 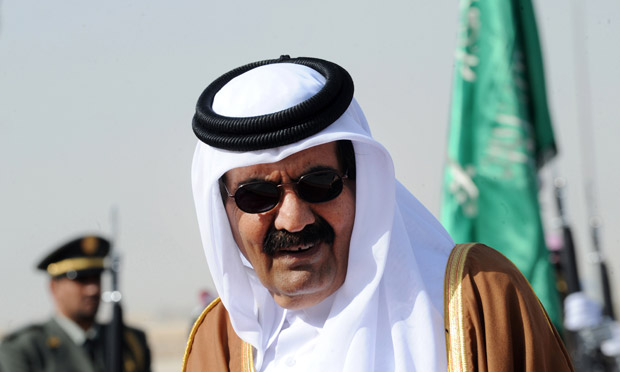 sheikh -The term sheikh is an Arabic term meaning “elder” or “leader.” The “provost” in Inferno provides services to powerful people such as sheikhs throughout his life.

The decisions of our past are the architects of our present – We have mentioned the criticism Brown has evoked for his use of italics. Here the statement while original in this form may be related to the Buddhist concept of karma: According to Buddhism, this inequality is due not only to heredity, environment, “nature and nurture”, but also to Karma. In other words, it is the result of our own past actions and our own present doings. We ourselves are responsible for our own happiness and misery. We create our own Heaven. We create our own Hell. We are the architects of our own fate.