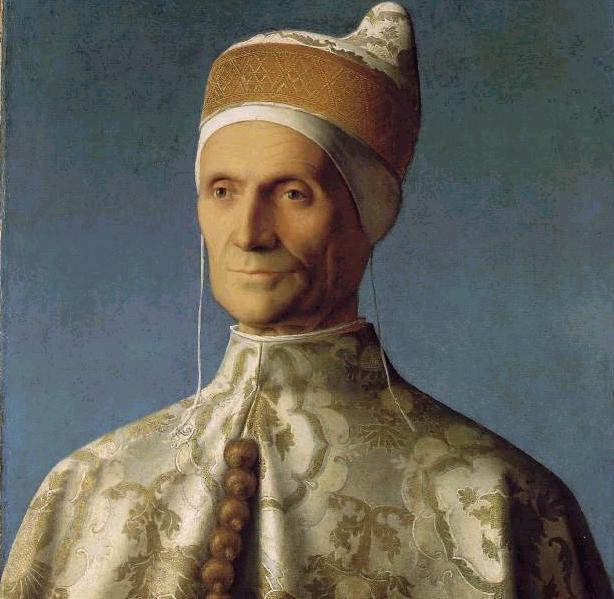 Doge— During the medieval and renaissance eras, a doge was known as the elected leader of the Venetian republic.  Only those who were part of the most powerful Venetian families were considered for the position of the doge. Although the doge had many responsibilities, he had many restrictions, was constantly under surveillance, and was confined to his palace for long periods of time.

Napoleon—Napoleon Bonaparte (1769-1821) was a French military and political leader during the time of the French Revolution.  He is exceptionally notable for being the Emperor of France and for having conquered a significant portion of Europe. 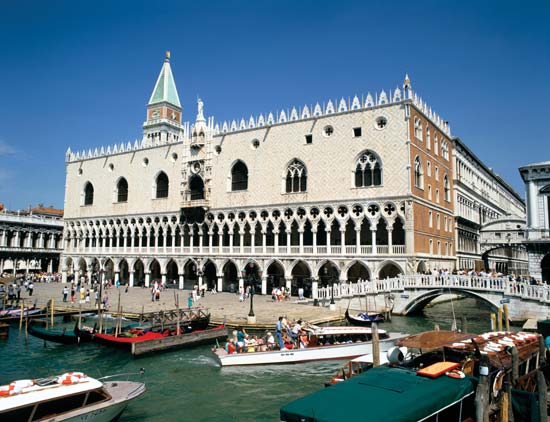 Doge’s Palace—The Doge’s Palace was once the home of a series of Venetian leaders called the doges.  The Doge’s Palace is one of the first buildings seen by tourists traveling to Venice by sea. It is also notable for it’s significant location, where ceremonies are held for Venetian citizens. The Godfather—The Godfather is an extremely popular American crime film from 1972.  The movie stars Al Pacino and Marlon Brando.  Click here to view a famous scene from The Godfather

Ptolemy—Ptolemy (90-168) was an Egyptian mathematician, astrologer, astronomer, geographer, and poet. Erinyes—Erinyes or Furies are mythological creatures of punishment and vengeance.  The Erinyes are a group of females born from the blood of Uranus.   In Dante’s Inferno, the Erinyes guard the gate to Dis.

Hecate—Hecate is a mythological goddess, who is the daughter of Perseus and Asteria.  She is associated with crossroads, fire, light, the moon, magic, witchcraft and sorcery. Medusa—Medusa is a mythological monster, or Gorgon. Originally a beautiful, yet arrogant woman, Medusa was turned into Gorgon with venomous snakes in place of her hair.  She was later beheaded by Perseus who then used her head as a weapon.