Bishts– traditional men’s cloak in the Middle East. Usually worn over other clothing, and its not very colorful.

Burkas– The female alternative to the Bisht. The main difference is that it covers the face as well.

Minotaur’s labyrinth– The Ancient Greek labyrinth on the island of Minos in which the Minotaur lived and in which weary travelers and soldiers walked into. He killed them.

Crying Hen’s Eye Symbol– A piece of art in the Basilica Cistern that Langdon recognized. It is located beneath the city of Istanbul.

Medusa– A very famous female Greek mythological creature (her hair was snakes) who turned people to stone if you looked her in the eyes. Perseus famously turned her to stone and killed her using a mirror. 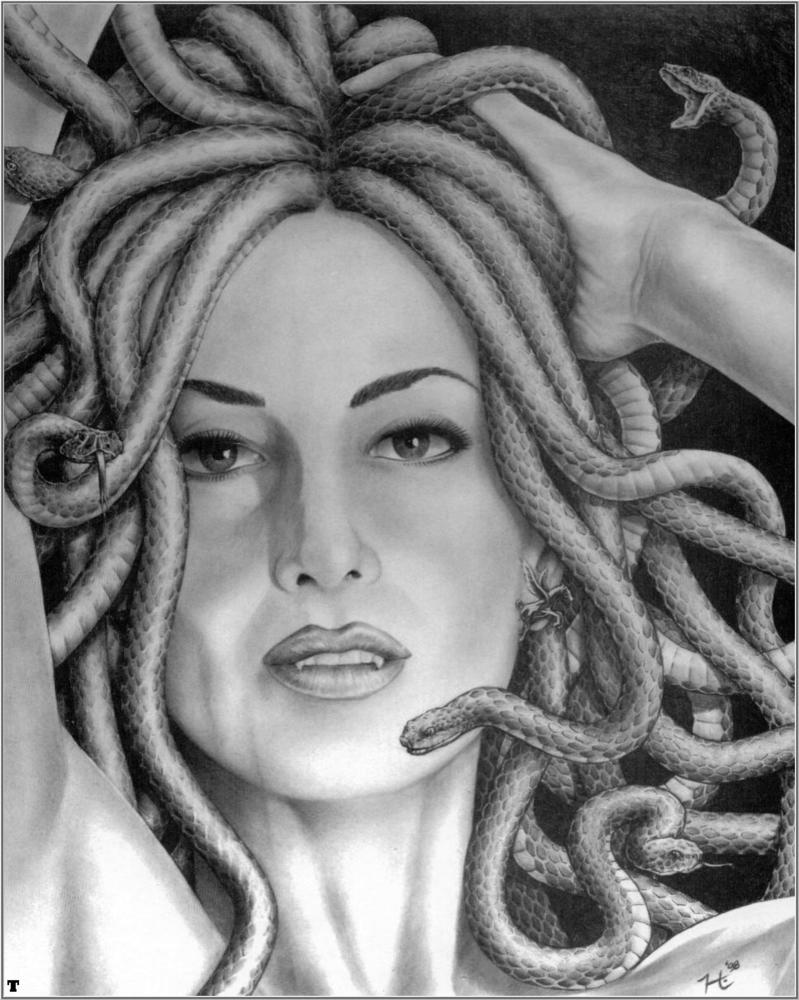