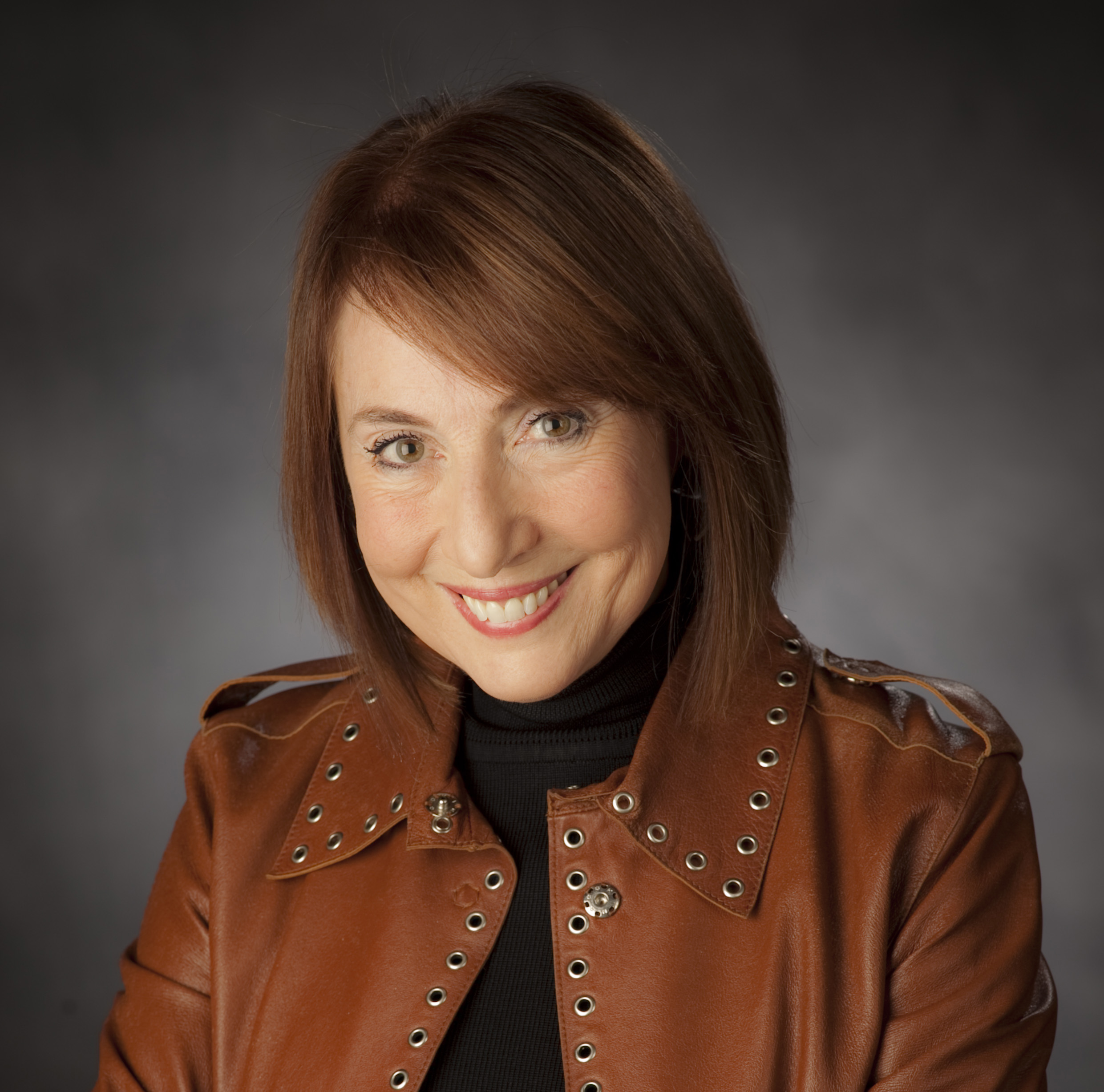 In The New Education:  How to Revolutionize the University to Prepare Students for a World in Flux, Professor Cathy N. Davidson argues that the American university is stuck in the past—and shows how we can revolutionize it to prepare students for our age of constant change. Our current system of higher education dates to the period from 1865 to 1925, when the nation’s new universities created grades and departments, majors and minors, graduate and professional schools in an attempt to prepare young people for a world transformed by the telegraph and the Model T. This approach to education worked for most of the 20th century, says Davidson, but is unsuited to the rapidly changing “gig economy.” From the Ivy League to community colleges, Davidson introduces us to innovators who are remaking college for our own time, by emphasizing student-centered learning that values creativity, dexterity, innovation, and social change. In this talk she shows how we can revolutionize our universities to help students be leaders of change, not simply subject to it.

Cathy N. Davidson, educational innovator and a distinguished scholar of the history of technology, is an outspoken proponent of active ways of learning that help students to understand and navigate the radically changed global world in which we now all live, work, and learn. The 2016 recipient of the Ernest J. Boyer Award for Significant Contributions to Higher Education, she champions new ideas and methods for learning and professional development–in school, in the workplace, and in everyday life.

Davidson was appointed to the National Council on the Humanities by President Obama (2011-2017) and serves on the Board of Directors of Mozilla. A frequent speaker and consultant on institutional change at universities, non-profits, corporations, and other organizations, Davidson writes for the Harvard Business Review, Wall Street Journal, Fast Company, The Chronicle of Higher Education, The Washington Post, Times Higher Ed, as well as many other academic and trade publications in the U.S. and abroad. She has published some twenty books on technology, the history of the book, literature, education, and cognitive neuroscience, including Revolution and the Word: The Rise of the Novel in America; Closing: The Life and Death of an American Factory, with documentary photographer Bill Bamberger; The Future of Thinking: Learning Institutions in a Digital Age, with David Theo Goldberg; and Now You See It: How the Brain Science of Attention Will Transform the Way We Live, Work, and Learn.

Her most recent book, The New Education: How to Revolutionize the University to Prepare Students for a World in Flux, was published in September of 2017 by Basic Books. The title recalls Harvard President Charles Eliot’s 1869 manifesto which laid the groundwork for reshaping the Puritan college into the modern university, designed to train and credential America’s new professional-managerial class. Instead, Davidson argues, we need a “new education” to transform the university we have inherited for the one we need now. Rather than resisting new technologies, she places them in the context of past technological changes and helps us to master them in order that they do not master us.  “I would not now be a good analyst of the Internet as cultural, political, and technological force,” Davidson has said, “if I had not been trained as a historian of the book as a cultural, political, and technological force.”

Sponsored by the Office of the President, the Center for Teaching, Learning, and Research, the Library, and the Digital Liberal Arts Initiative