Oyster and Cod Populations Are at Risk Because of Climate Change

Climate change’s impacts on the ocean environment can threaten the population of a number of marine species.

Seawater heating up challenges marine lives that are sensitive to temperature. The eggs of Atlantic cod, for example, are vulnerable to both high water temperatures and acidity – with the ocean heating up and becoming more acidic due to climate change, they will be experiencing harsh conditions that can combine to kill them or cause serious deformation. Scientists estimate that if global temperatures warm more than 3 degrees Celsius above pre-industrial levels, the number of Atlantic cod hatchlings around Norway and Iceland will drop by 60 percent. 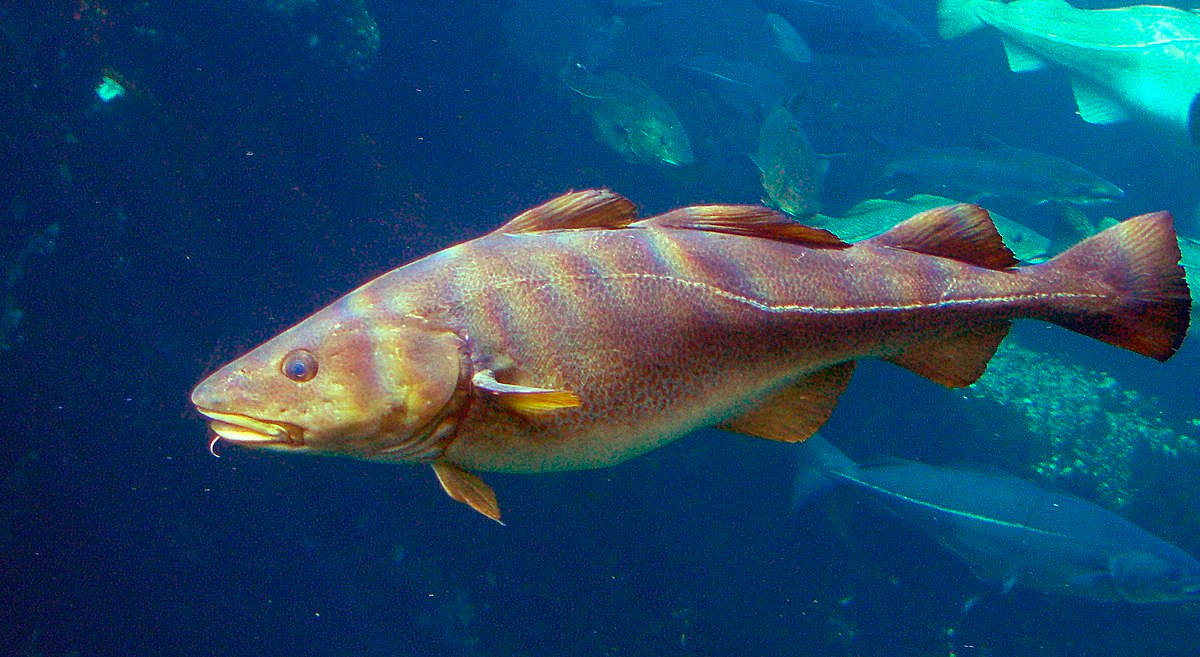 Oysters are particularly threatened by ocean acidification. Baby oysters need to use carbonate ions in the ocean to form calcium carbonate that make up their shells. Carbon dioxide reacting with water consumes carbonate ions, depriving oysters of their shell materials and putting them under the risk of dying before reaching maturity.

Climate change harms marine lives in many more ways than making the ocean too hot and acidic for them. High ocean temperatures also provide optimal conditions for some bacteria and viruses to thrive. The Oyster Herpes Virus, which once decimated oyster populations in France oyster farms, has been increasing rapidly due to rising sea temperatures. 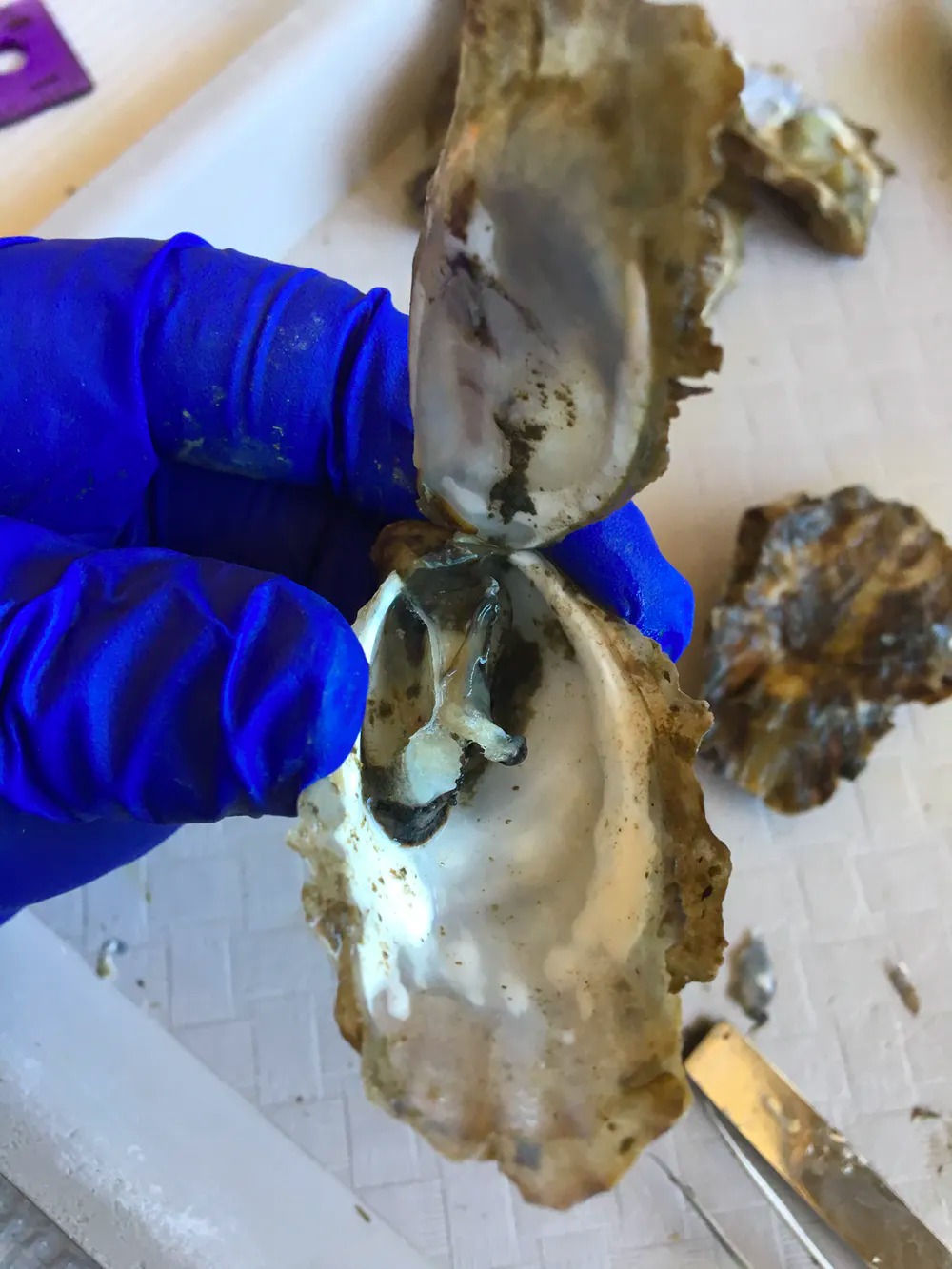 It is not just these specific species that are affected. Species are interconnected through food webs, where disruption to one of the chains can spread to the entire ecosystem. Impacts can extend beyond the boundaries of ecosystems – Atlantic cods, for instance, are likely to migrate further north into the Arctic Ocean, and compete with Arctic cods native to this region. The Arctic cod is a keystone species in the Arctic ecosystem, providing food sources for various fish, birds, and marine mammals like orca and humpback whales. If their numbers decline, almost every species in the Arctic could be affected. 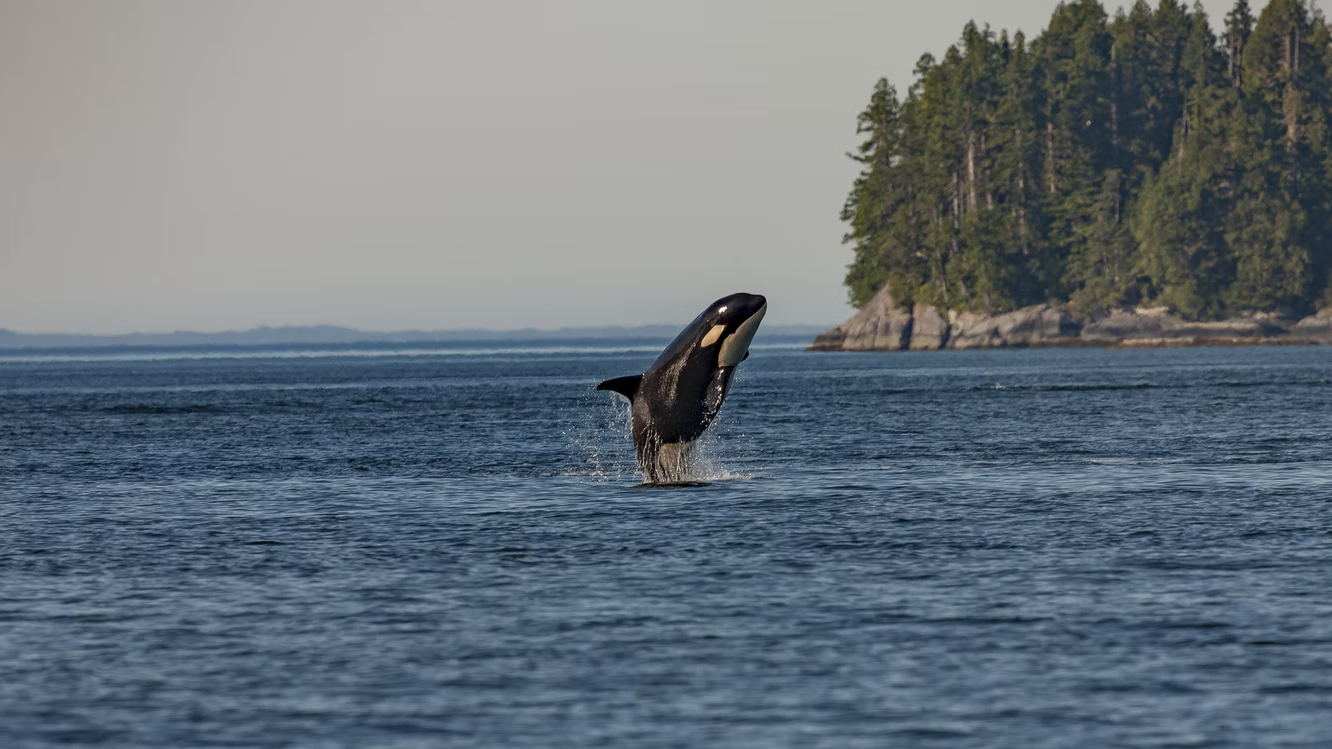