A biological attack on any major metropolitan area has the potential to cause major public disruption, fear, and significant fatalities and long-term health consequences. Public health responses to biological weapons attacks are mostly untested but relate closely to outbreak and response scale, epidemiology, inequality and place-based risk, and historical change in public health perceptions of how a biological attack would unfold. The primary concerns of public health officials and epidemiologists are the threat of a Category A Biological Weapon Attack or accident, such as the Sverdlovsk Anthrax outbreak of 1979. 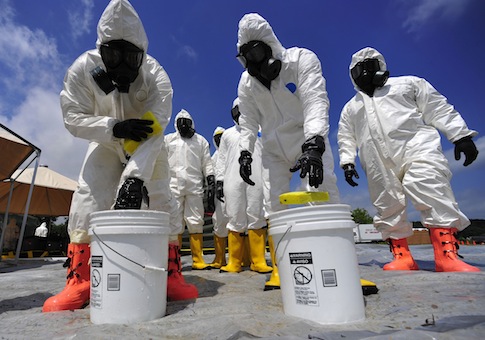 The scale of the response to a potential biological attack would have to involve local, regional, and state government elements, each with the purpose of mitigating the situation. In the case of an attack, first-responders such as local emergency services (police, firefighters, paramedics) would be the first to assess the situation and deal with the direct fallout of an attack (injured and fatalities). An upper level response from regional or federal response teams would involve further medical assistance but also assessment of the scale of the attack in order to ensure its proper containment. This would require mobilizing a limited supply of highly trained professionals including epidemiologists, hospital administrators, and specific disease specialists.

– Adapted from Henderson, Donald A, “The Looming Threat of Bioterrorism” February 1999. 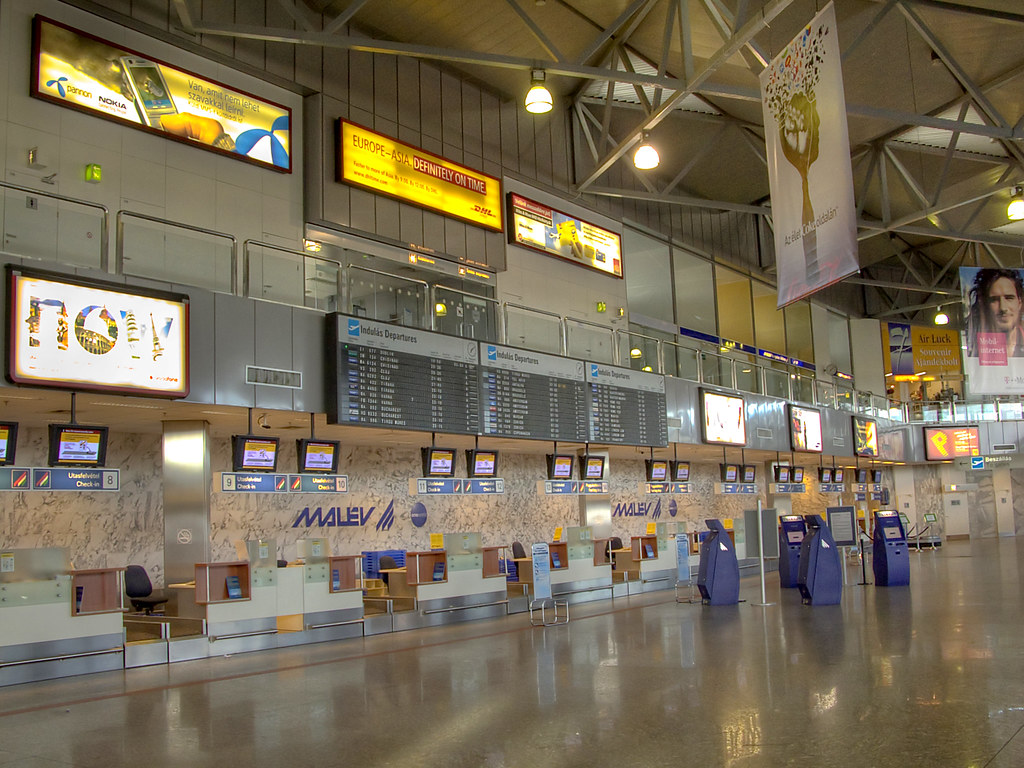 Government bodies would likely respond to an attack on a large metropolitan area with total shutdown of transportation networks (roads, airports, trains, etc), closing of public space and institutions (schools, businesses, etc), and a state of emergency. In coordination with federal agencies, state governments might resort to massive police mobilization and action to prevent possible civil unrest, identify potential patients, pursue perpetrators and coordinate information dissemination toward the public. One chief challenge of a biological agent outbreak is the capacity of the state and public health officials to coordinate effectively. Local health-related NGOs could help supplement capacity, but the tendency for a government to keep confidential critical information after a major crime or terrorist attack could likewise jeopardize coordination with non-state actors after a biological weapon attack.